THE EVERYMAN OUTDOORS AT ELIZABETH FORT (2021)

In 2021, The Everyman announced a summer programme of live outdoor events: The Everyman Outdoors at Elizabeth Fort.

During 2021, The Everyman showed its ability to adapt to challenging and ever-changing times. After taking audiences on an amazing digital journey, we embarked on an exciting adventure by bringing audiences to Elizabeth Fort, Barrack Street, Cork, for a series of live outdoor shows to suit all tastes. From Laura O’Mahony to Bosco, The Everyman Sunday Songbook to Tadhg Hickey, the programme had something for the whole family to enjoy, al fresco.

The Everyman Outdoors was presented in association with Cork City Council.

SAT 31 JUL – In One Eye, Out the Other by Tadhg Hickey 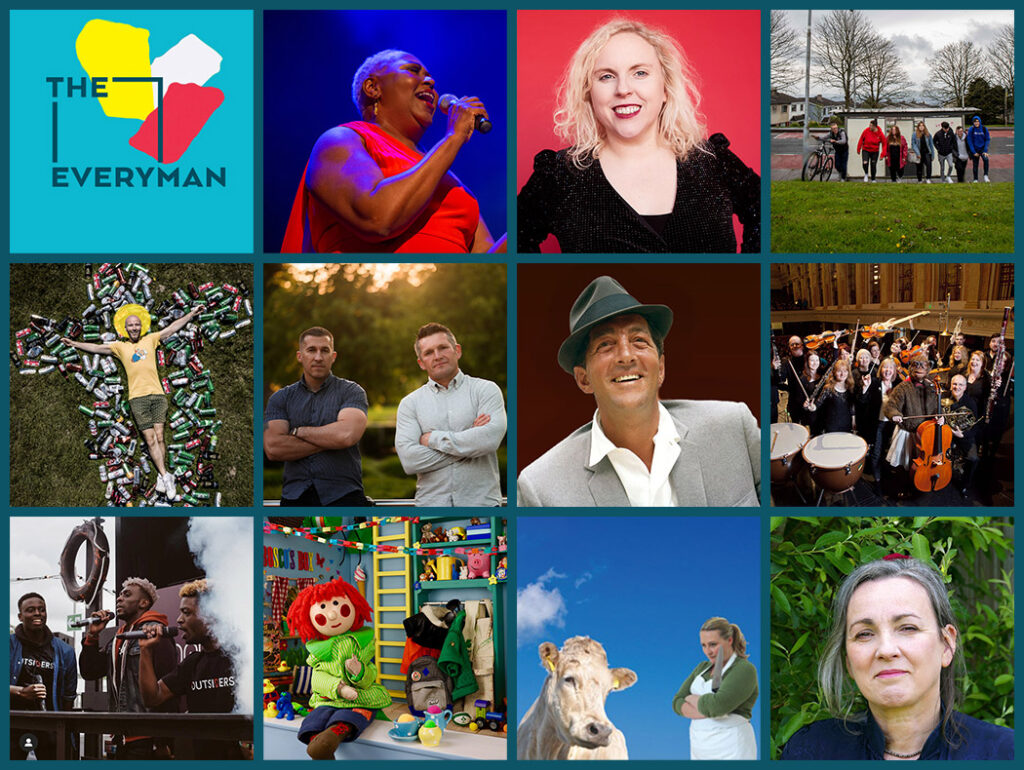